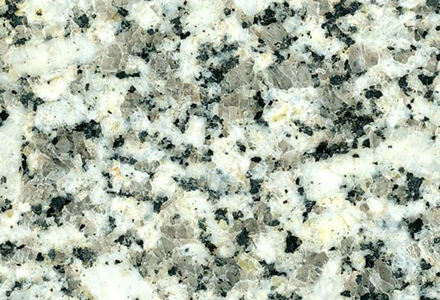 What is Granite?
The word granite comes from the Latin granum, a grain, in reference to the coarse-grained structure of such a crystalline rock. Granite is a common and widely-occurring group of intrusive felsic igneous rocks that form at great depths and pressures under continents. The average density is 2.75 g/cm3 with a range of 1.74 to 2.80 g/cm3. 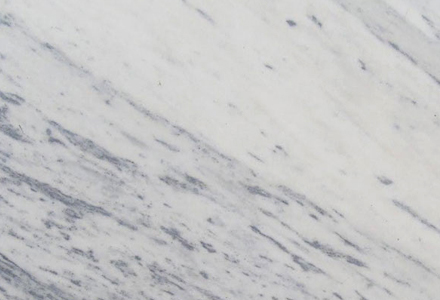 What is Marble?
Marble is metamorphosed limestone, composed of fairly pure calcite (a crystalline form of calcium carbonate, CaCO3). It is extensively used for sculpture, as an building material, and in many other applications. 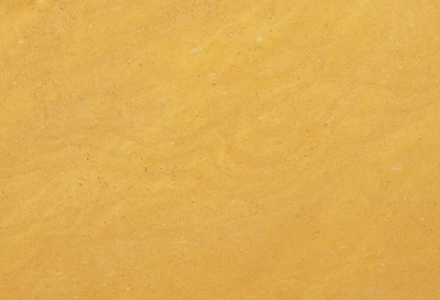 What is Sandstone?
Sandstone is composed mainly of feldspar and quartz and varies in colour (in a similar way to sand), through grey, yellow, red, and white. Since sandstones often form highly visible cliffs and other rock formations, certain colors of sandstone may be strongly identified with certain regions. For instance, much of the American West is well-known for its red sandstones. 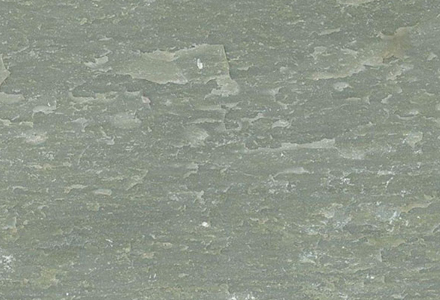 What is Limestone?
Limestone is a sedimentary rock composed of the mineral calcite (calcium carbonate) . The primary source of this calcite is usually marine organisms. Limestone makes up approximately 10 percent of the total volume of all sedimentary rocks. 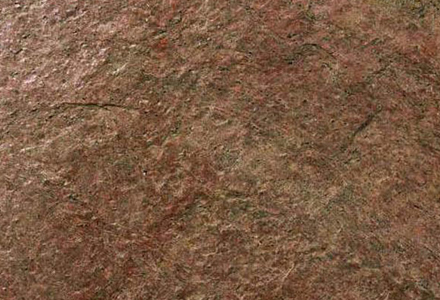 What is Slate?
Slate is a fine-grained homogeneous sedimentary rock composed of clay or volcanic ash which has been metamorphosed (foliated) in layers (bedded deposits). Slate can be made into roofing shingles because it has two lines of breakability: cleavage and grain. This makes it possible to split slate into thin sheets.